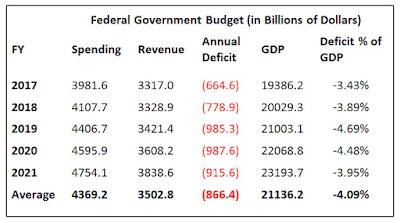 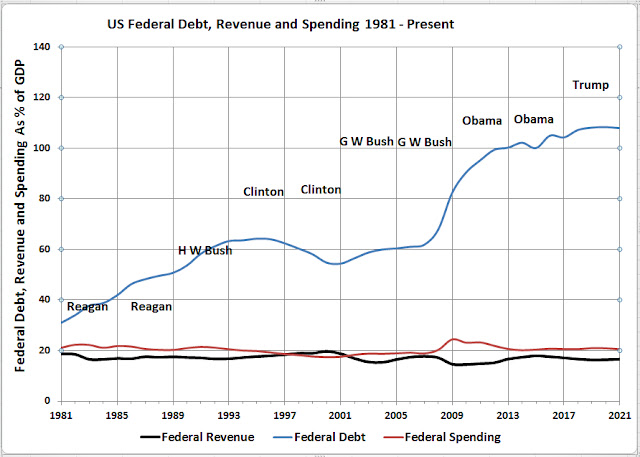 Ransom for wall is bad government


President Trump is currently holding government workers hostage to get money for his wall. “I will not sign a temporary budget that does not include money for the wall.”


Maintaining a functioning civil service in time of political dysfunction is essential for national stability and international self-respect. Civil servants should not suffer because political leaders cannot find a way to set new spending priorities for the coming year.


For Congress to negotiate a payment for the wall as a condition for returning government workers to the payroll would undermine fundamental democratic principles of our country.


The two issues must be separated: First, by introducing a bill to extend the Federal Budget at existing levels of spending until an agreement can be reached on a final budget, and second, by introducing an independent bill for funding the wall. Each Bill should be decided on its own merits through established procedures: If passed by the Congress, either signed or vetoed by the President; and, if vetoed, either over-ridden by Congress or not. Those are the constitutional rules.


If the wall is to add $5 billion to the public debt the essential question is whether that amount of new spending is best spent on health and social security, or on boarder security. And, if the $5 billion is not to be added to the federal debit, then the then the question is what existing government functions are to be eliminated.


The budget is an important public debate to be resolved on its own terms.


The wall is an occasion for extensive civic give and take on at least the issue of whether a physical wall or legislative immigration reform is the proper solution. The wall is not something to be obtained by ransom.


The use of hostages as a demand for ransom has been rejected as public policy by the United States. In June of 2013, the US government signed an agreement with the other members of the G8 against paying ransom for hostages. The purpose was to take away the capacity for terrorists to use this mechanism. The logic was simple: If holding innocent people hostage was an effective way to get money, it would be used repeatedly.


The same logic applies to the current standoff. If the strategy works once, it will be used again. Holding anyone hostage to gain a financial concession is absolutely incompatible with democracy and has no place in the internal political process of the United States.


Edward Renner is a retired university professor. He blogs on current social issues at http://forumsforafuture.blogspot.com
Posted by Edward Renner at 6:05 PM No comments: